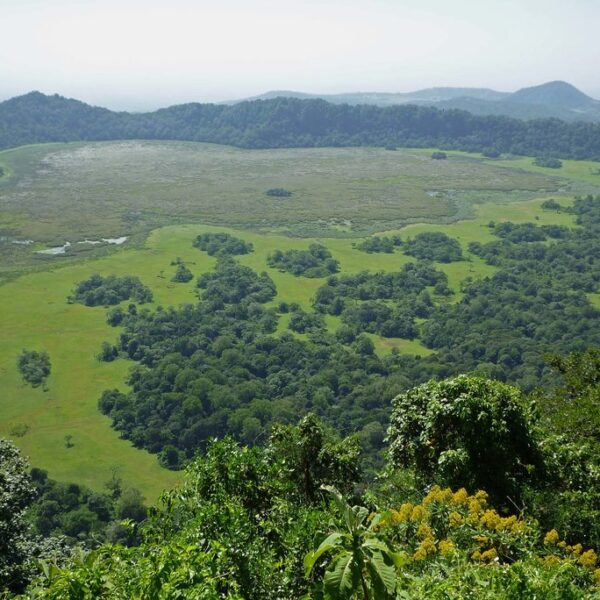 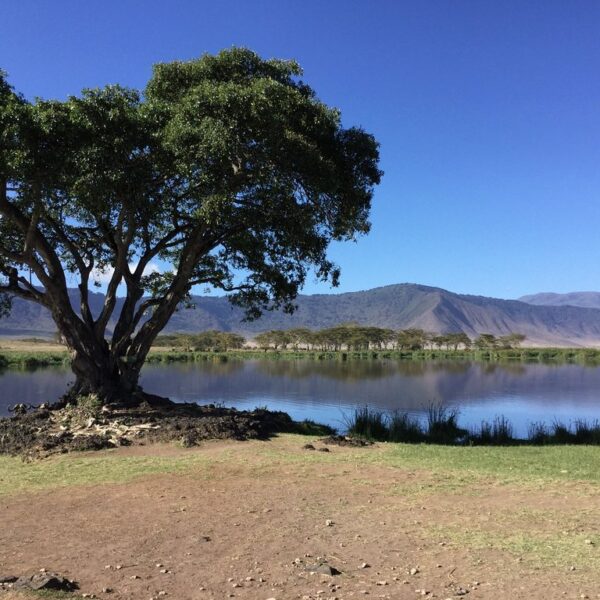 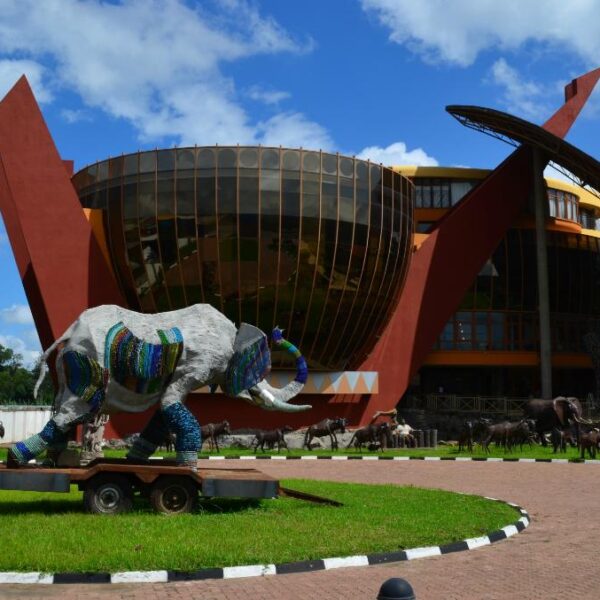 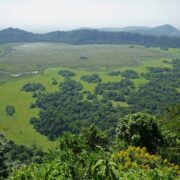 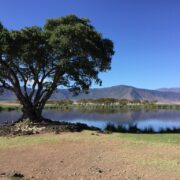 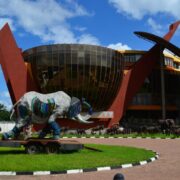 Arusha is located in a wide expanse of fertile volcanic land in the foothills of Kilimanjaro’s little brother, Mount Meru. Arusha is the starting point for Tanzania’s Northern Circuit safaris. Arusha is at the heart of Tanzanias safari industry – virtually everyone visiting Tanzania’s Northern parks will travel through this town.

Arusha National Park is also a great distraction for a full or half day game drive. Although the park lacks predators, it is unquestionably beautiful.

The main feature of the park is Mount Meru, which is much more of a technical climb than Kilimanjaro, and a great challenge for more experienced climbers. Mount Meru – the fifth highest in Africa at 4,566 metres (14,990 feet) – that dominates the park’s horizon. Its peaks and eastern footslopes protected within the national park, Meru offers unparalleled views of its famous neighbour, while also forming a rewarding hiking destination in its own right.

Some of the notable hotels and Lodges in arusha include:

Hotels in the outskirts of arusha