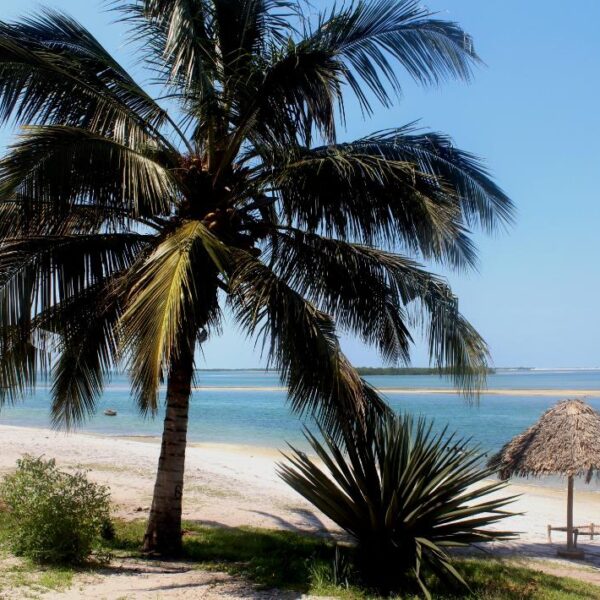 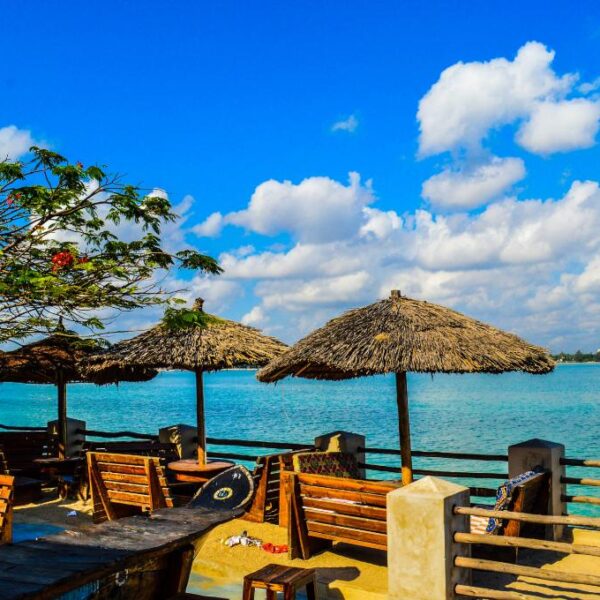 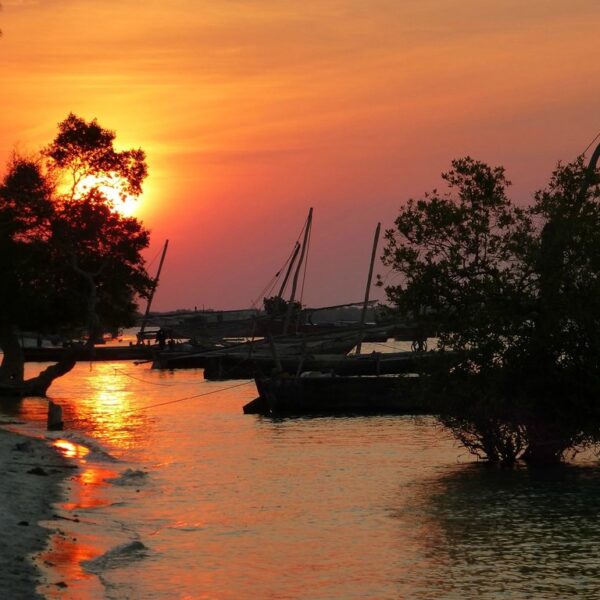 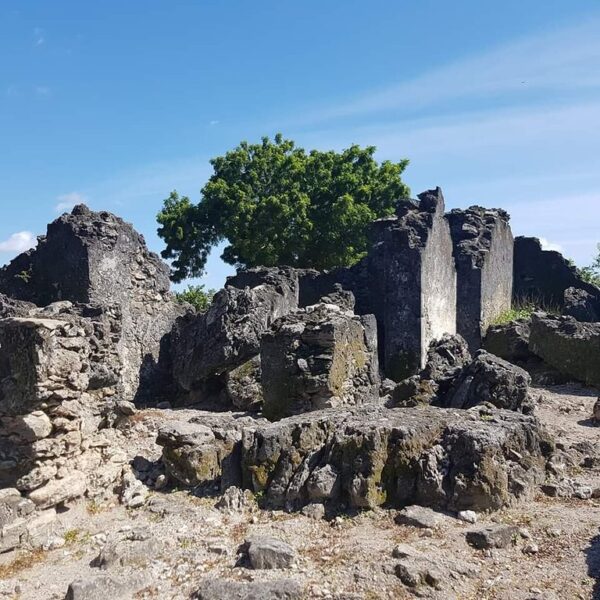 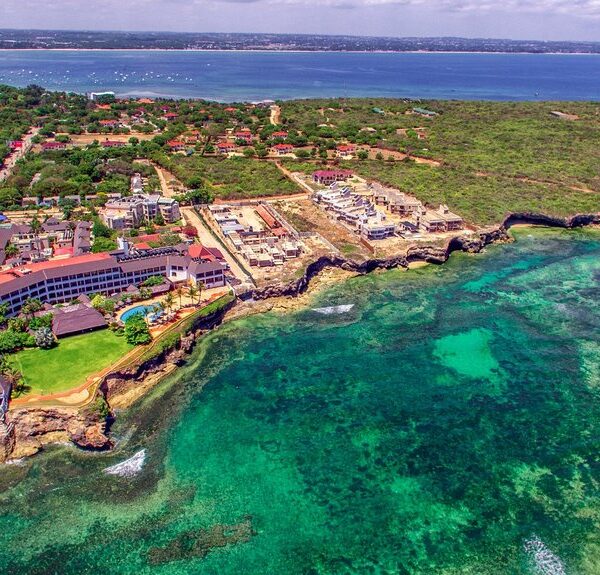 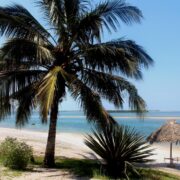 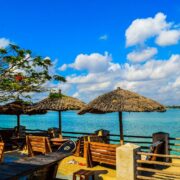 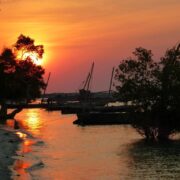 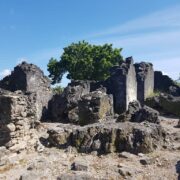 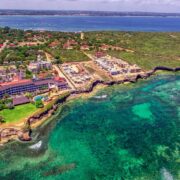 Dar es salaam the coastal capital is emerging as a city that is cosmopolitan and even enjoyable to explore. Dar Es Salaam remains at heart a bustling Swahili market town, yet is a centre of trade and commerce attracting ambitious Africans from all of Tanzania and its neighbouring countries, and international communities who come to this port for all manner of business.

Dar es Salaam is generally of most interest to business people, with leisure travellers generally prefering to pass through the city as quickly as possible. Exceptions are those arriving on the late arriving KLM and Swissair flights from Europe, who require an overnight stop. Early morning departures such as the BA can usually overnight in Zanzibar Stonetown instead and catch the early morning hopper flight over.

Bagamoyo has played various historical roles in Tanzania. Apart from being a slave and ivory port, it was also a German headquarters in 1891. Explorers such as Burton, Speke, Grant, Livingstone and Stanley all passed through this town. The name Bagamoyo comes from the Swahili words “bwaga moyo”, meaning “throw down you heart,” a despair expressed by people who were captured as slaves,knowing that they faced uncertain future

Things to do in Dar es salaam