Depart from Arusha town for your safari to Tarangire National Park at 08.00h. At 2,600km², Tarangire is far from being the biggest of the Tanzanian parks, but its unrivalled landscape of open plains, dotted with thousands of baobabs, is unforgettable. About 120kms south of Arusha. Tarangire is known for it’s elephants and for its very big herds of buffalo. This is one of Africa’s little-known gems and should be on theitinerary of all lovers of wilderness and solitude.

The game numbers are staggering: 30,000 zebra, 25,000 wildebeest, 5,000 buffalo, 3,000 elephant, 2,500 Maasai giraffe and over 1,000 fringe-eared oryx (gemsbok). Predators include lion, cheetah and leopard and birders will want to look out for the endemic ashy starling, rufous-tailed weaver and black-collared lovebird. Lunch is included during this tour. The tour ends in Arusha town at around 1700hrs. 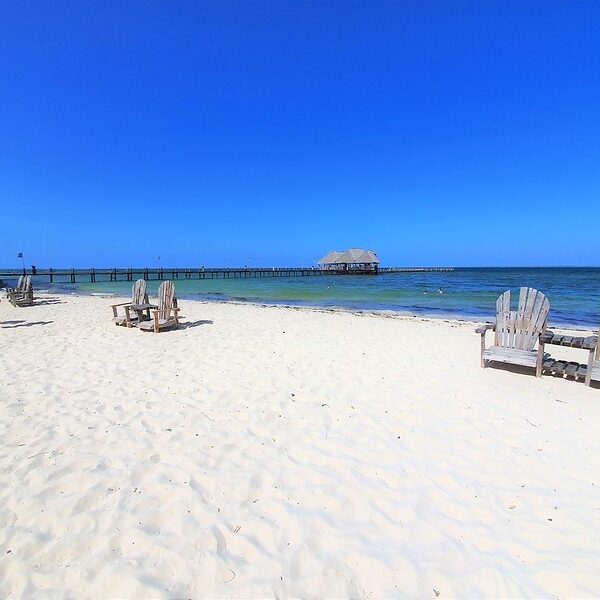 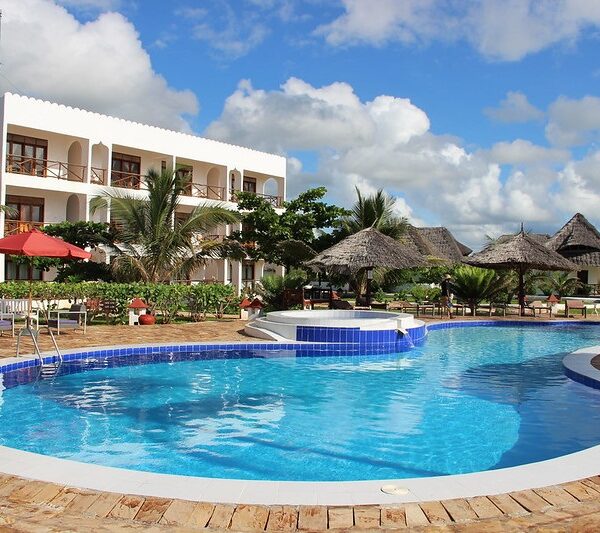 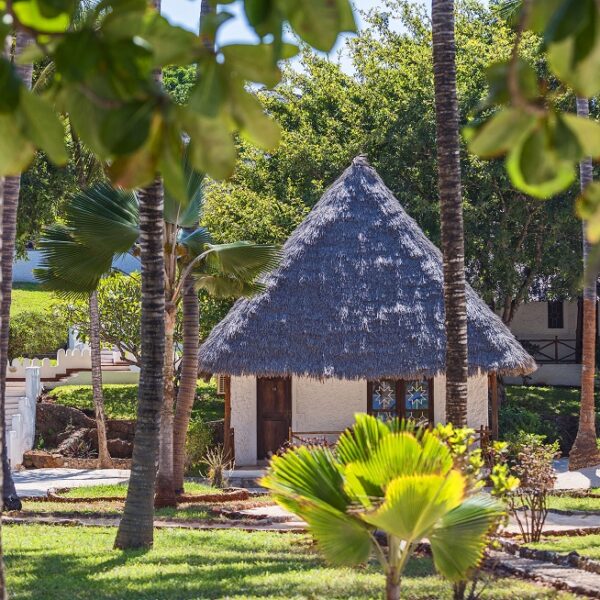 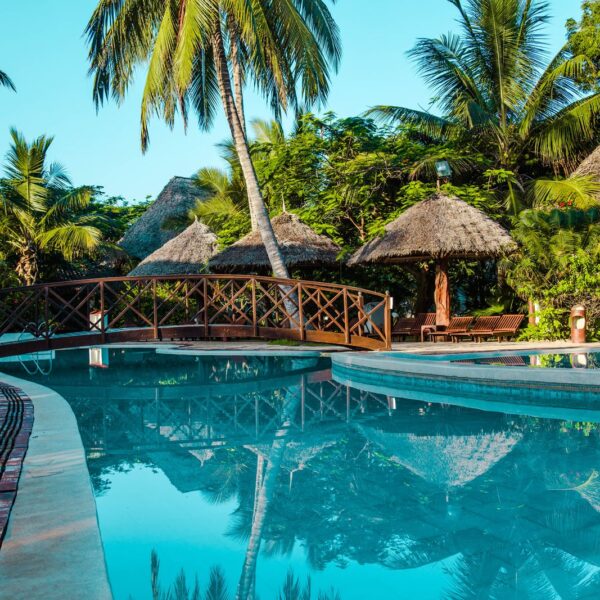