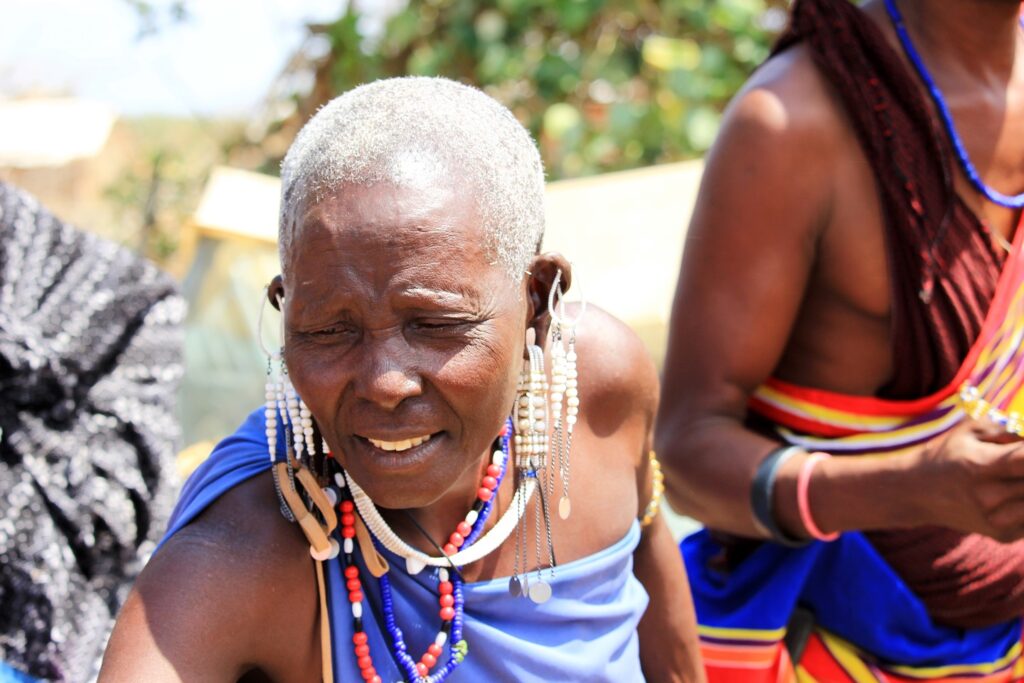 Cultural experiences are easily combined in a wildlife safari and give you the chance to not only learn about the different cultures but you can also stretch the legs and spend some time outside of the safari vehicle.

In Tanzania, a land of superb landscapes and spectacular wildlife, another attraction stands equally tall the people. Tanzania people are among the most welcoming and approachable on earth, with a range of fascinating cultures ready to be shared with visitors. From the WaChagga of the slopes of Kilimanjaro to the now world famous Maasai, a cultural excursion or a longer stay among local people is likely to become one of the most rewarding experiences of any holiday in Tanzania.

In addition, many local areas run their own cultural programmes for visitors, bringing income directly to the community and giving the people the chance to show their lifestyle to the outside world on their own terms. Primary schools can be developed through a tour of the fascinating slopes of Mt Meru, a health clinic is improved through a guided tour of the luscious green Usambara Mountains, or a kindergarten funded by a stroll through the tropical vegetation of the Rift Valley.

Cultural safari programmes are beneficial to everyone the tourists get a unique, unforgettable experience, the local people generate income and improve their standard of living, and both parties gain a valuable understanding of another culture which will last long after the visitors have returned home. Most cultural safari programmes are located near the main thoroughfares of the principal tourist destinations, making a cultural addition to a safari easy to arrange. Guides are local people born and raised in the area, well trained in their jobs and proficient in English.

Whether you spend the morning in a Maasai boma or trek by camel up a local summit, stopping to learn about traditional plants and tribal stories, a cultural tour is a must-do for anyone wanting to see the rich life of the Tanzanian people. Some of Tanzania’s known cultural tourism destinations include:

The cultural diversity of Tanzania is one of its greatest strengths. By meeting and understanding people whose views and values are very different from your own…

Highlights of Cultural safaris in Tanzania

Eyasi is home to some of the last hunter-gatherers in Africa, the Hadzabe. This cultural group has made the area around Lake Eyasi their long-time hunting grounds. A day-trip or longer safari with the Hadzabe gives visitors a chance to experience a way of life which used to common to all human societies on the planet, but is now rarely practiced anywhere. Morning hunts with the Hadzabe warriors, armed with bows and arrows, offer a fascinating glimpse into the hunter-gatherer way of life. Honey-gathering, walks to find traditional healing plants and food, and traditional dances are all part of the Hadzabe cultural tourism experience.

Why not combine a hike up the world୯st impressive mountain with a visit to its people, the historically progressive WaChagga? See traditional and modern Chagga art, culture and homes.

See how the Maasai, among the last of the world pastoral peoples, are adapting to the 21st century in their own way and in their own time. Around 12 distinct groups of Maasai remain in the world, the largest of which now lives in Tanzania. Visit Engaruka, the lost city in the shadow of the Great Rift Wall, where Maasai mix irrigation, farming and traditional herding. In Mkuru, near Arusha National Park, short camel treks with local Maasai give visitors a glimpse into nomadic culture, as they climb nearby Ol Donyo Landaree.

A tour of the heartland of Swahili culture is a great way for visitors to immerse themselves in the local culture and to see how many Zanzibaris on a day to day basis. Learn about the many elements of the cultural fusion and cosmopolitan life that is Zanzibar society – music and dance, visual arts, traditional games, cuisine, and dhow culture to name a few. A cultural tour is the ideal excursion for those who want a real insight into the people and life on the Island, and is a great way to support sustainable tourism and the people of Zanzibar.

Like the Maasai, the Datoga were nomadic cattle herders but are now subsistence farmers, growing beans, maize and millet to augment their sheep, goats, cows and chickens rearing. Consequently, they are dependent on permanent water sources and are adversely affected by increasing drought. A Nilotic people, like the Maasai, their patched leather tunics blend with the landscape.

The Iraqw migrated to Tanzania from Mesopotamia, via Palestine and Egypt, Ethiopia and Kenya. As they moved, they adapted to many different circumstances, finally being driven by the Datoga from northern Tanzania but still harassed by the Maasai as a result of which they resorted to living underground with their remaining herds. The Iraqw are a statuesque, immobile people, private and traditionalist, but they have also largely lost their songs and ceremonies. Cultural identity depends on reclaiming their music, dance and arts, and rebuilding their self-respect as valuable contributors to a multi-ethnic, multi-national cosmopolitan society in Tanzania. 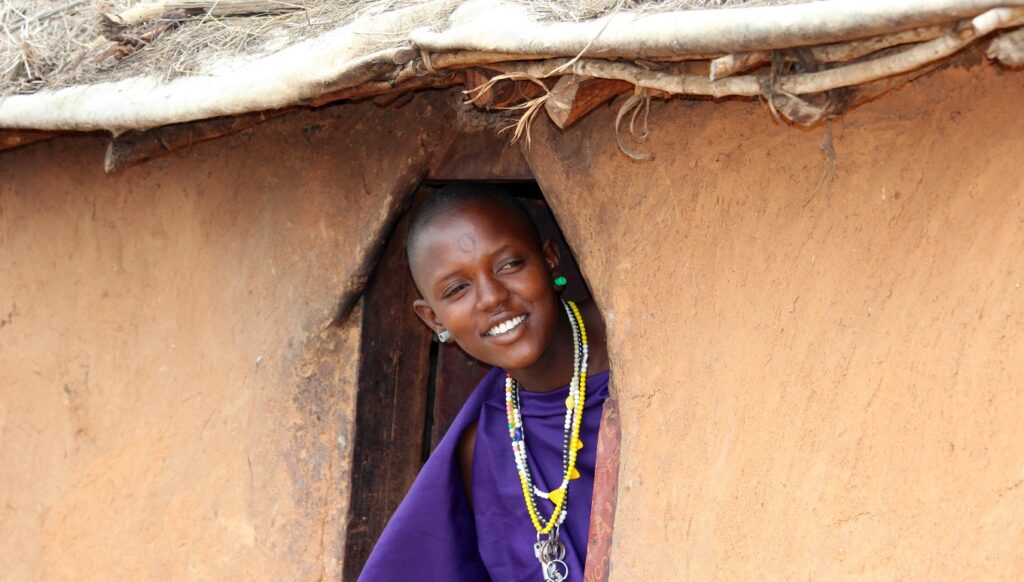 How can you include a cultural tour safari in your itinerary

A good Cultural safari will be designed for a traveler with an adventurous spirit, seeking an intimate experience in the local African tribes, but also still taking advantage of enjoying a wildlife safari. A typical cultural safari will include stop overs in different villages along the way.

Most visits can be a 30 minute affair but if you want to get the experience an overnight in the village will give a true Africa experience. Its not for the faint hearted! Be ready to rough it and make do without your daily luxuries, and you come out of the experience knowing that even water or electricty is a luxury for some african tribes.