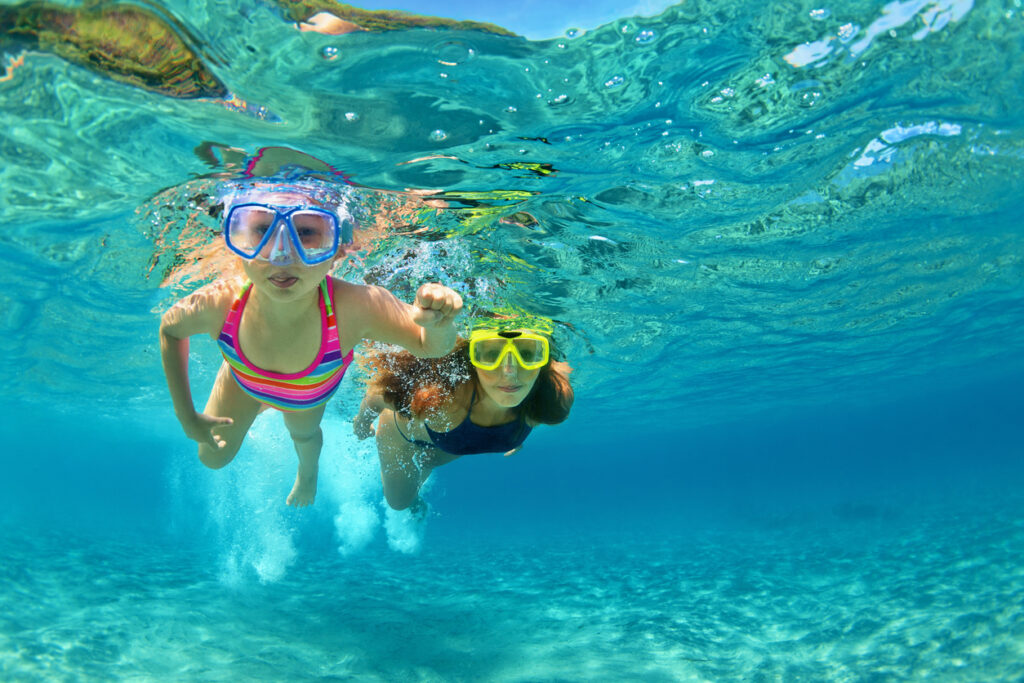 Tanzania is a land of extremes, from the Serengeti to the sea. It boasts the highest (Mt. Kilimanjaro) and lowest (Lake Tanganyika) points on the African continent, but, more importantly for scuba divers, it’s bounded on all sides by water: the Indian Ocean to the east, and the great rift valley lakes of Africa– Lakes Victoria, Tanganyika and Malawi – to the northwest, west and southwest. With shore diving, boat diving, liveaboard opportunities and lake diving, there’s a great deal here to keep adventurous divers happy.

Tanzania provides a magical diving experience, crystal clear tropical water, unspoilt corals, shoals of fish darting through the reefs, sea turtles gliding through the water, school of barracudas circling overhead. Thee dive sites in Dar es Salaam, Mtwara, Mikindani, Zanzibar, Pemba and Mafia rival those found in the Red Sea placing Tanzania on the map as a diving destination. There are more than 25 PADI dive centres throughout the country, with skilled instructors and divemasters, and world-class equipment allowing diving for all levels.

Since it’s just below the equator, the only discernible seasons are dry and wet. The tropical climate in the major dive areas means you’ll rarely see air temperatures drop below 20ºC/68ºF and easily soaring to 35-38ºC/95-100ºF in Dar-es-Salaam. Running from good to excellent throughout Tanzania’s Indian Ocean sites, visibility can reach 30 metres/100 feet.
For best visibility, the time to travel to Tanzania is from October to March, whilst December through to March and July to October are the best times to travel weather-wise. April to June and October to November can be quite rainy.

Diving in Zanzibar is home to the world famous Mnemba Atoll, a protected marine park with some of the best diving in East Africa. Hawksbill and Green turtles rest on top of plate corals, oblivious to hovering divers snapping pictures. It is not uncommon to see White Tip Reef sharks and divers are sometimes lucky enough to have a pod of dolphins as an escort on the way back from your dive.

Zanzibar is only a short boat ride off the coast of Tanzania and has dive sites peppered all around the island. However, the best diving opportunities can be found at the northernmost tip. During the months of September/October, Nungwi is visited by a large number of migrating Sperm Whales as well as Humpback Whales. December through to April is a great time to see Manta Rays and Whale Sharks as well. Mnemba Atoll is only an hour away from Nungwi and has been known by visitors as the tropical fish capital of East Africa. Mnemba is teeming with reef fish and epic drift diving opportunities as well as wall diving.

An array of macro and giant marine life makes Tanzania one of the world’s premier dive destinations. Zanzibar, Pemba and Mafia are the 3 main diving islands..

Diving in Pemba is a treasure trove of marine life, better suited to experienced divers due to strong currents, making most drift dives. Pemba corals are pristine. Misali Island, once a hideout of Captain Kidd is now a marine conservation area rich in biodiversity, with over 40 different species of coral, 350 different species of fish and 5 different species of sea turtles. Out on the reefs, black snappers school around Coral Mountain, eagle rays and manta rays glide through the water with deadly grace, while lobsters and octopus peer out at inquisitive divers from coral shelves. Green turtles perch on cabbage coral and hammerhead sharks have been seen coming in with the tide.

There are about 9 dive sites in Pemba. Some of the dive sites around Pemba are spectacular by any standards. The deep Pemba channel rises dramatically towards the island’s west coast in near vertical walls along many of the reefs. Diving in this region is characterized by exceptionally clear, blue water drop-off’s and vibrantly healthy shallow reefs. Hard and soft coral gardens support a proliferation of reef and pelagic fish and other marine life. 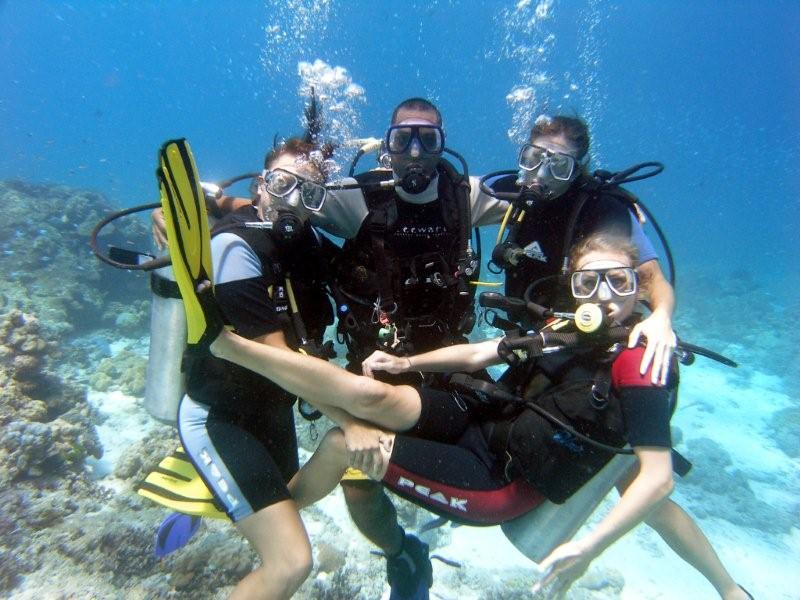 The Mafia Archipelago and the delta of the Rufiji River form one of the most interesting marine ecosystems and coral reefs in the world. The area has a high bio-diversity and is considered an important habitat for endangered species.
There are over 400 species of fish. On land the rich vegetation is dominated by large palm groves, baobabs, mangroves and fruit trees. The wildlife is extremely varied; monkeys, small antelopes, wild pigs, bushbabies as well as a small colony of elusive hippos. There are also countless types of birds.
The warm, safe waters of the inland bays and lagoons are a paradise for both expert and beginner scuba divers as well as those simply wishing to snorkel.
Mafia Island Marine Park was established as the first Marine Park in Tanzania and covers a surface of 821 km2.

Mafia Island experiences the longest whale shark season globally. Whilst the behaviour of whale sharks is still relatively unknown, the most reliable time to encounter them within the October to February period at Mafia Island is during November and December.

Despite its name, whale sharks are neither typically whale nor shark. Without proper teeth and shy by nature, swimming with whale sharks is a safe excursion that makes Mafia Island such a special destination.