The Calving safari in Ndutu and Serengeti in Tanzania 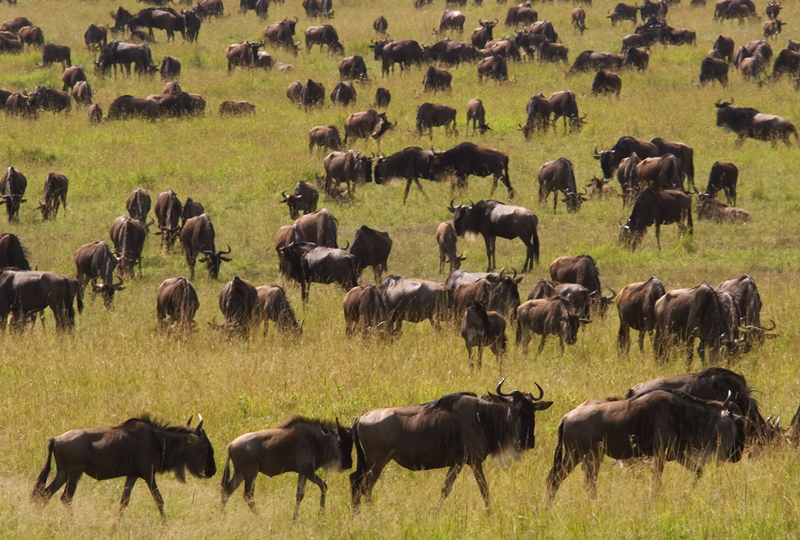 The Calving safari in Ndutu and Serengeti in Tanzania

The calving safari in Ndutu and Serengeti in Tanzania covers Lake Ndutu area, Southern Serengeti, and Central Serengeti National Park where the majority of the wildebeest migration are normally seen from December through to April.

This Safari combines Ndutu and Ngorongoro conservation area and extends to into Tanzania’s Serengeti National Park to witness a unique experience of the wildebeest’s annual birthing season. It is estimated that wildebeests deliver new calves in the wilderness of Serengeti plains at the rate of 8,000 newborns a day. This is the only place on earth where nearly two million herbivores are giving birth at the same time in what is referred as synchronized calving. The animals do not have to lie down but can deliver their babies as they move around. Once the calves drop from the wombs, they start hopping about after two or three minutes. But most of the half-a-million newborn wildebeests calves may not survive the jungle — which is full of hunting dogs, lions , Cheetahs, leopards and the Hyenas, all of which should be happy to chew the soft and tender bones of the young herbivores.

Approximately 8,000 wildebeest are born every day during the calving season from January to February.

Every year between November and December the Wildebeests Migration herds after returning to Serengeti from the Masai Mara, cross the central Serengeti and cross over to Ndutu plains an area that is considered South Serengeti but administratively under The Ngorongoro Conservation Area for their calving season. This breeding season in the Ndutu plains goes on for a period between December through the month of March.

The breeding and calving season sees literally tens of thousands of young wildebeests foals born by the end of the season with hundreds if not thousands born daily. Many other big game animals follow the migration herds making Ndutu a place to be. 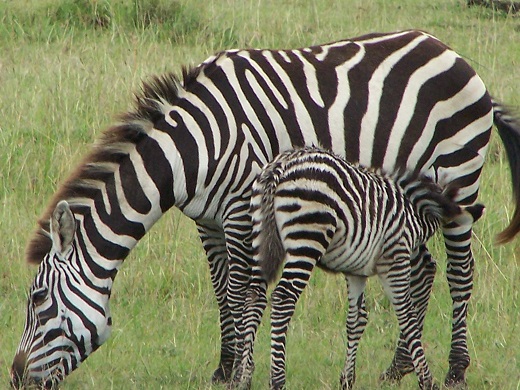